What is the modified sleeve gastrectomy process and its cost 2020? | Prof. Mahmoud Zakaria Elganzoury| The greatest obesity surgeon in Egypt 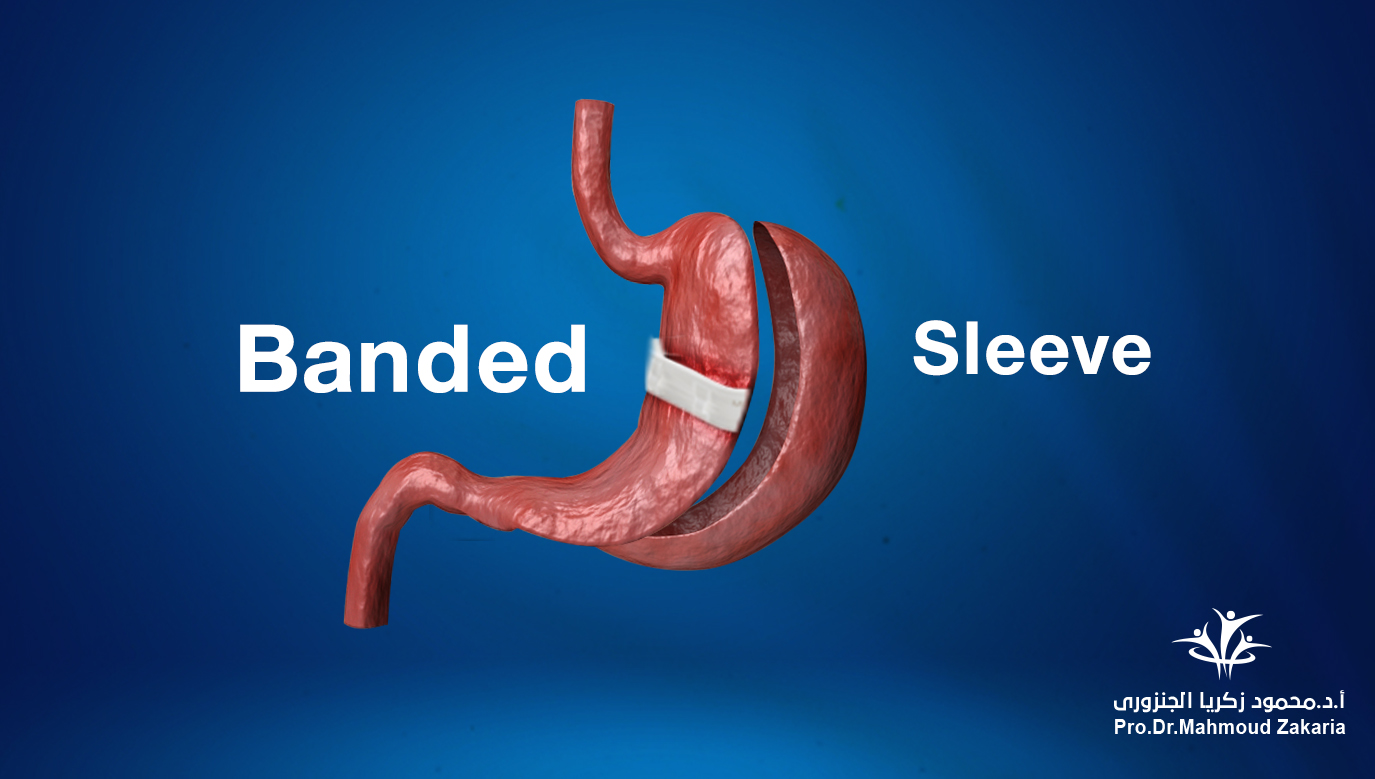 What is the modified sleeve gastrectomy process and its cost 2020? | Prof. Mahmoud Zakaria Elganzoury| The greatest obesity surgeon in Egypt

Laparoscopic sleeve gastrectomy is the most common surgery in the world for the treatment of obesity. It is the removal of around 75% to 85% of the stomach using modern staplers, via 3 or 4 small openings, the length of which does not exceed 1 cm. This reduces the size of the stomach by a large percentage (75% to 85%), so the patient feels full after eating a small amount of food. The hunger hormone (Ghrelin) is eliminated during the surgery, and thus the feeling of hunger after the surgery becomes rare. 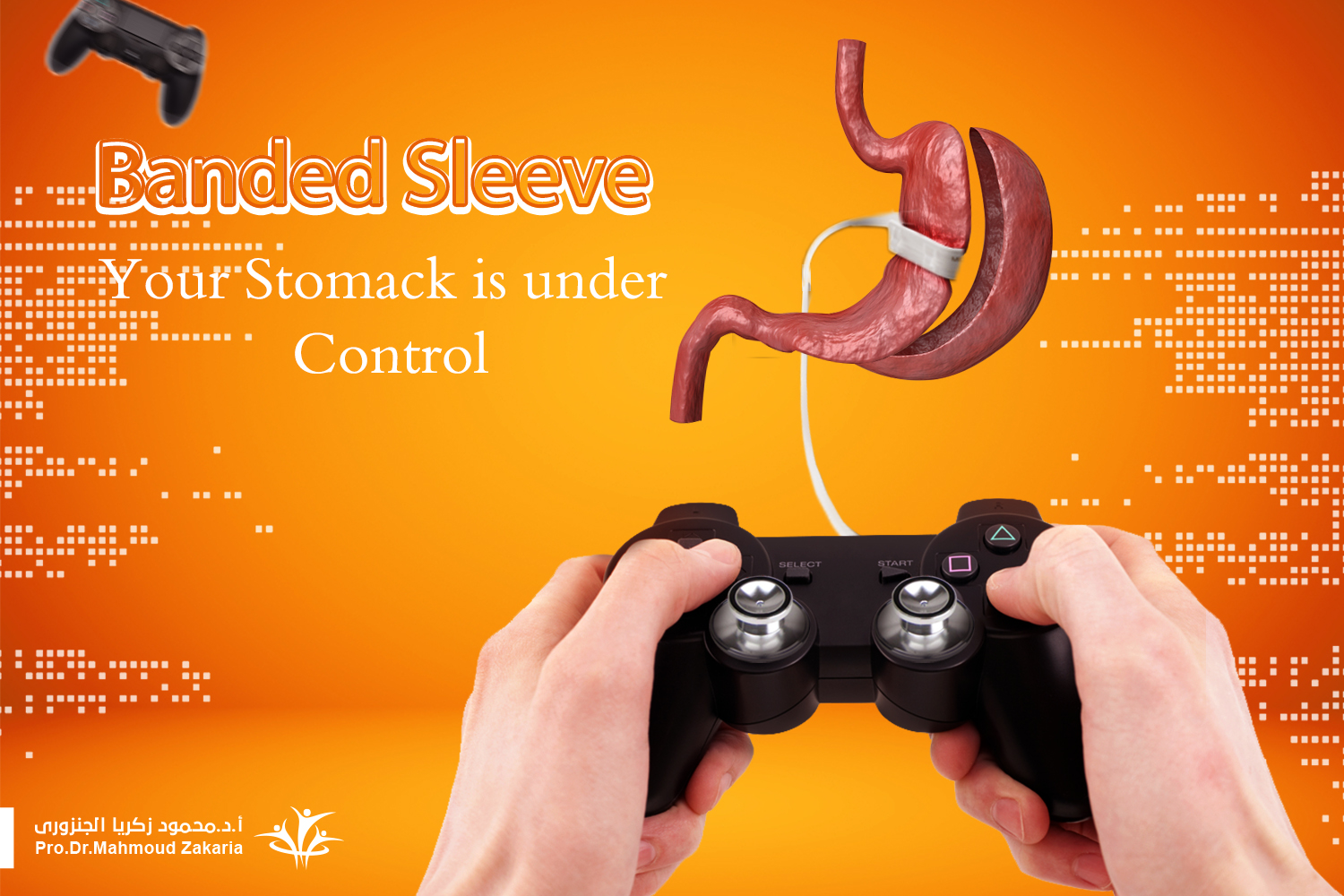 After the traditional gastric sleeve surgery, some patients regained weight because they consumed excess sweets or a large amount of food at one time. After all, the stomach tissue could be stretched. Some patients insisted on following the same wrong eating habits after the sleeve gastrectomy surgery which led to the expansion of the stomach after the surgery which ended with weight gain again.

The banded sleeve gastrectomy is the latest development in the sleeve gastrectomy surgery to reduce the occurrence of weight gain after reaching the ideal weight and to obtain better results in the long term in controlling weight by placing a ring (band) around the sleeve stomach to reduce its expansion again. This band limits the expansion of the stomach as well as preventing the return to weight gain if the patient eats more than the stomach capacity. 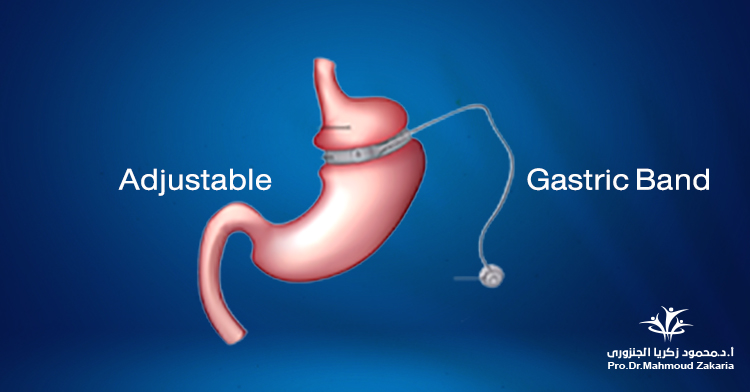 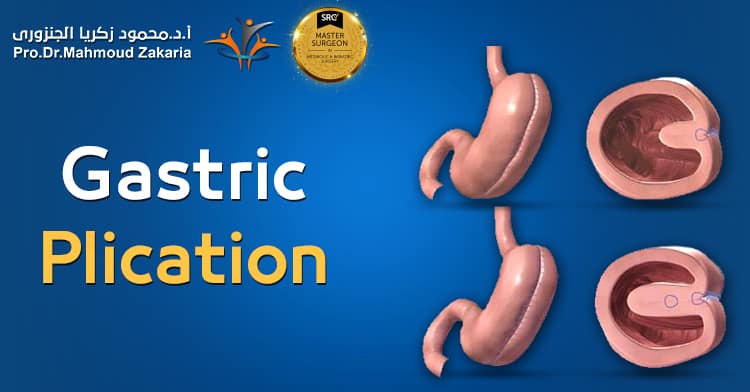 Sleeve gastrectomy and the appropriate date for pregnancy 2021