In a large study conducted in the USA that extensively looked at a sexual function in women who underwent bariatric surgery, a significant improvement in general sexual function,

The new report appeared by researchers from the Perelman School of Medicine at the University of Pennsylvania. More than half of women who seek bariatric surgery report signs of dysfunction and therefore emotional stress. Study author David Sarwer, a professor of psychology, said, “For many people, sex is an important part of the quality of life.

Researchers found that women lost an average of 32% of their original body weight after the first year, and 33% at the end of the second year of surgery.

There were significant improvements in all hormone levels, which may affect both sexual behaviors as well as fertility. While the study did not directly look at the relationship between surgically induced weight loss and reproductive status,

they found indirect evidence that there might be a potential effect, based on improvements in hormone levels associated with fertility. Women reported improvements in all areas of health and weight-related quality of life, as well as improvements in body image and symptoms of depression.

How is the laparoscopic sleeve gastrectomy performed?

Causes of morbid obesity
Previous
Next 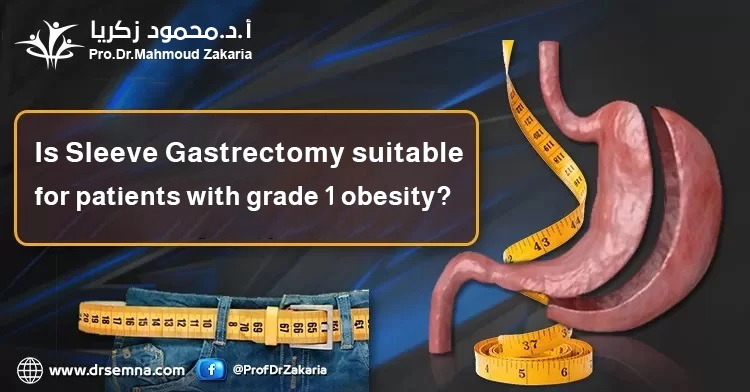 Treatment of leakage after sleeve gastrectomy