The latest studies in the world of agility say that obesity is hereditary and that mothers pass on to their daughters the features and the shape of their bodies. The genes and hormones are transmitted from the mother to her daughters, and heredity is responsible for some habits, such as a person’s desire to eat certain foods. Also, it is responsible for distributing excessive fats to different areas of the body. Indeed, some studies have confirmed that the level of activity of the body cells and the desire to exercise can be transmitted genetically from the mother to the daughter as well, and from these studies and research it is confirmed that some have failed to lose weight or change the features of their body shape regardless of dietary regimens.

The real reason why some people fail to lose weight is due to bad and wrong diet habits, and obesity resulting from heredity which does not represent more than a third of obesity cases. Also, those who are obese due to genetic factors can lose weight if they follow a healthy diet and change their bad eating habits.

2- Obesity due to an organic disease

The most common medical condition of being overweight is hypothyroidism. Thyroid hormone deficiency can reduce metabolism, and cause loss of appetite and weight gain.

If you are tired, lethargic, swollen, sleeping too much, or you have a hoarse voice or a headache, you should see your doctor for a test to determine whether you have hypothyroidism or not. The thyroid gland regulates energy use and metabolism. If the thyroid gland is slow, metabolism slows down and often leads to weight gain.

Cortisol is a hormone produced by the adrenal glands, which is essential for regulating blood pressure and helping the body control disease. Therefore, people who take steroid medications such as prednisone (Deltasone, Orasone) are more likely to gain weight in the abdomen area.

Liver disease, or liver failure, can also cause rapid weight gain in the abdominal area. It may be due to several diseases including hepatitis and liver failure from alcohol abuse.

Liver function deteriorates, leading to fluid accumulation in the abdomen. The fluid buildup is painless, but it causes rapid increase and severe swelling. There are other signs of liver disease, including jaundice and swelling in the legs.

Like liver failure, disorders can affect the ovaries, causing ascites. Flatulence in the abdomen causes weight gain and maybe a sign of primary ovarian cancer. Fluid can also accumulate in the abdomen due to a noncancerous ovarian tumor leading to what is known as Meigs syndrome.

Menopause may cause weight gain, due to slow down of the metabolism. At the same time, it can cause hormonal changes that increase feelings of hunger, depression, and lack of sleep. During menopause, women lose the hormone estrogen, which causes the change in hormones. Estrogen deposits fat in the lower part of the body.

Women need to know the importance of sticking to daily exercises to compensate for bone loss with menopause. A combination of exercise and a healthy, calorie-controlled diet rich in calcium and vitamin D is the solution to postmenopausal weight gain.

3- Obesity due to psychological disorders:

One of the most important factors that lead to weight gain and obesity is that a person associates their general mood and psychological state with their diet and daily meals.
Most Arab people, due to their lack of medical awareness, associate their psychological state and general mood with the number of certain foods and meals, which leads, in turn, to obesity and fat accumulation in different places of the body. For example, many women resort to eating large quantities of food when feeling depressed, nervous, or overjoyed, as well as young people in the educational stages. In addition, people who eat while watching TV especially fast food.

4- Obesity due to some medications

Some of the most common types of drugs may cause weight gain, such as:

But it is important to remember that a healthy diet and regular exercise are the keys to treating weight gain.

Skipping breakfast is one of the worst eating habits because it causes the diet to turn into an unhealthy and unbalanced one and making sure you have breakfast reduces the number of calories that enter the body.

Not drinking plenty of water leads to many health problems, including exposure to dehydration. Water strengthens the general health of the body and provides benefits to the skin, bones, joints, digestive system, and brain. The brain also sometimes mistakenly interprets thirst as hunger which causes an increase in body weight.

Eating heavy and multiple meals on the day off from the diet leads to the loss of the entire regimen, so it is assumed that the food required is for only one meal per day not for the whole day.

Having fruits after meals

Eating fruits immediately after meals causes stomach bloating, and the body does not benefit from the sugars in them. Therefore, it is correct to eat fruits two hours after a meal or an hour before it.

Using food as a reward

Using food as a reward for yourself after getting tired throughout the day may lead to weight gain, especially with snacks and sweets, as you may overeat them, leading to serious consequences.

Eating food directly before bed may lead to weight gain, although this has not been scientifically proven, but eating foods that contain spices and caffeine cause sleep disturbance and fatigue after waking up, and eating fatty foods causes heartburn and indigestion. Therefore, it is recommended to eat fruits or a healthy snack before bed.

Fasting and obesity surgery
Previous
Next 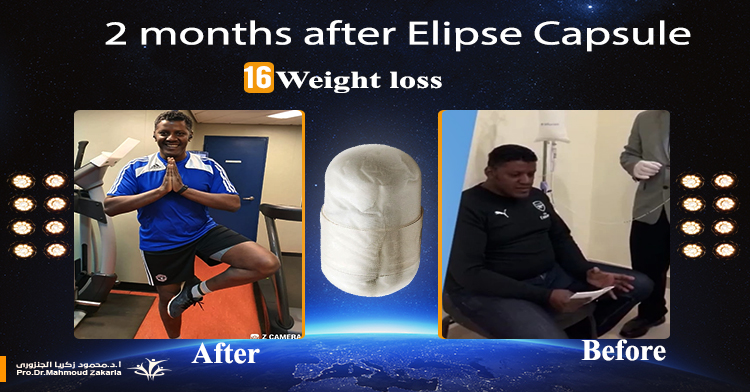 Sleeve gastrectomy and the appropriate date for pregnancy 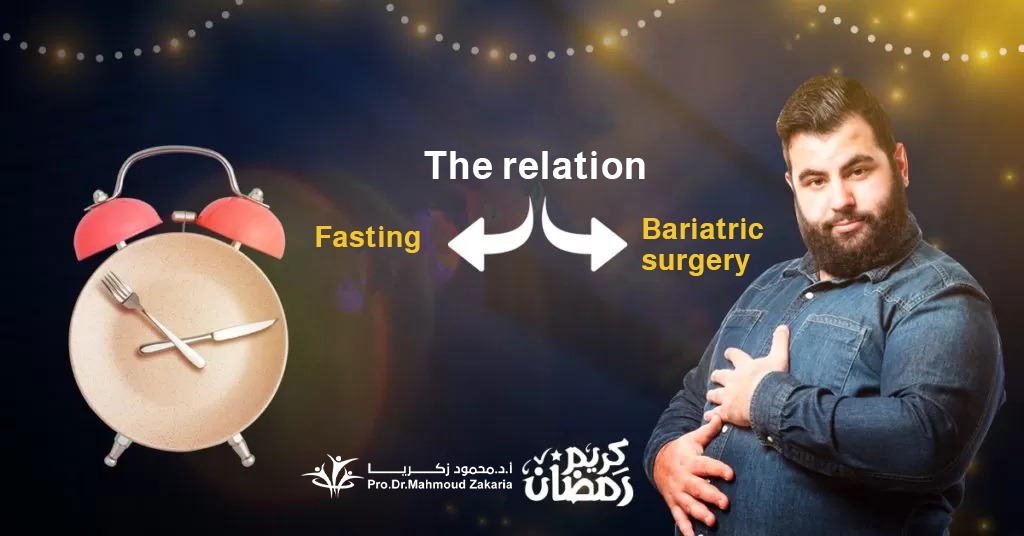