Does obesity surgery reduce the risk of uterine cancer?|Prof.Mahmoud

Women who underwent bariatric surgery had a 70% lower risk of developing uterine cancer, according to the results of a study based on more than 7 million hospitalizations presented at the American Gynecological Association. The research has been published in a special issue of gynecological cancer prevention, treatment, and survival in obese women in the April issue of Gynecologic Oncology.

Uterine cancer is the most common type of genital cancer, affecting about 50,000 women in 2013, according to the National Cancer Institute. Endometrial cancer – which occurs in the inner lining of the uterus, accounts for 90% of uterine cancers.

Almost half of all endometrial cancer cases can be attributed to obesity. Obese women are two to four times more likely to develop endometrial cancer than women of normal weight. “We found that after women had bariatric surgery, their risk of uterine cancer plummeted and became the same or perhaps even a little less than in women who were not obese”, “Obesity is the second leading cause of preventable death, and this research adds to the growing evidence that reducing obesity reduces cancer. We need to focus on finding ways to help women lose weight, and for the right patients, bariatric surgery may be an option” said Kristy Ward, MD, lead author, and gynecologic oncologist at UC San Diego Moores Cancer Center.

Researchers analyzed information from more than 7 million female admissions to one of the more than 392 academic medical centers or affiliated hospitals in the United States between January 1, 2009, and June 1, 2013. Of these, 103,797 previously had bariatric surgery. And 424 (4%) were diagnosed with uterine cancer. Of the 832,372 obese people who had never had bariatric surgery, 11,729 people (1.4%) were diagnosed with uterine cancer.

Approximately 200,000 people undergo bariatric surgery each year to lose weight in the USA. Most of them are significantly overweight, often 50 kg more than their ideal weight. There are several types of obesity surgeries, which either limit the amount of food the stomach can hold or bypass part of the small intestine, thus limiting the calories that the body can absorb. The study did not differentiate the types of obesity surgery.

Fasting and obesity surgery
Previous
Next 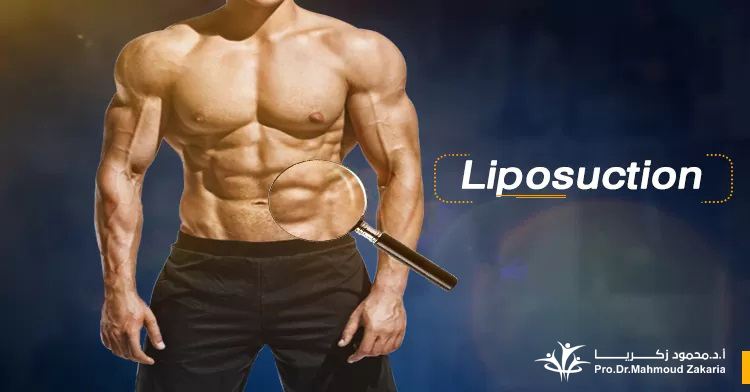 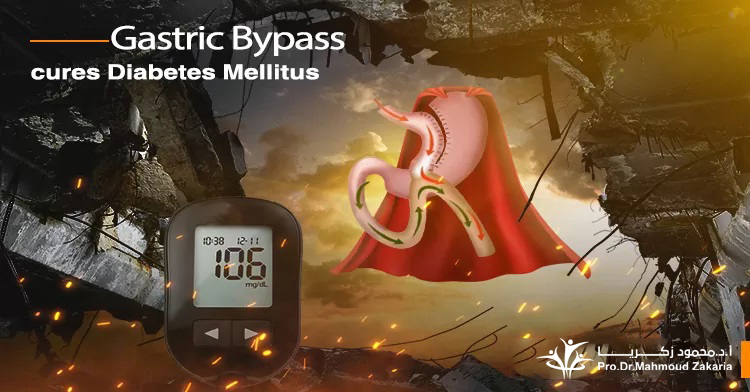 The relationship between obesity and diabetes