What is Adjustable Gastric Banding?

The adjustable gastric band is a silicone band that is placed around the upper part of the stomach. The gastric band is attached using a laparoscopy. The belt is controlled by a pump placed under the skin in the abdominal wall. The band diameter is adjusted (narrowed) by injecting a solution into the pump.

The gastric band reduces the size of the stomach and the amount of food it can hold. It also slows down the passage of food into the intestine. When the upper part of the stomach above the band is filled with food, the stomach sends signals to the brain, causing a feeling of fullness and satiety with less food consumed.

Who is the perfect patient for Adjustable Gastric Band surgery?

What are the advantages of the adjustable stomach band?

Treatment of leakage after sleeve gastrectomy
Next 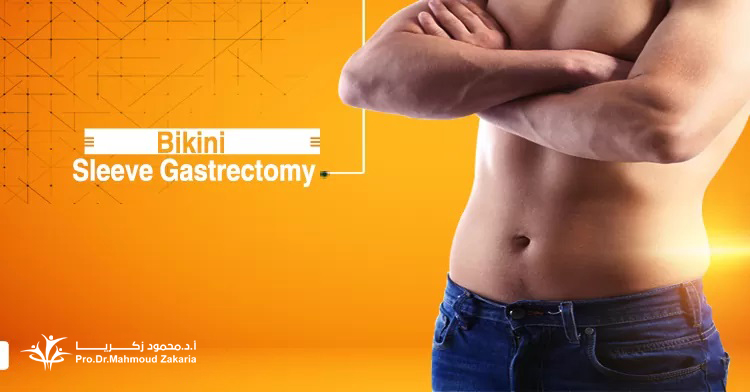